Vancouver Local Guide Biz is website which is introduced various information of Vancouver and suburbs. Great restaurant, shop, company, organization and events, in addition introduce tourist attraction. We provide local information that will keep on advancing to support Vancouver area. Now, we are searching for volunteers to help make Local Guide Biz with us! 日本語は こちらで です。

Vancouver is the largest city in the British Columbia is located in the northern part of the North American continent that It’s a belonging to Metro Vancouver, one of the regional administrative regions in southwestern same province, Canada. Moreover, It’s one of the largest world cities in North America. Its population is 2.46 million, the third largest in the country after Toronto and Montreal, the largest cities in the country. The population has continued to increase from 1950 to 2022 when statistics are available, showing a 1% increase rate in recent years.

Vancouver’s major industries are tourism, agriculture, aquaculture, forestry, manufacturing, high tech, and education. High tech and other industries concentrated in the central area, making it one of Canada’s most vibrant economies. Real GDP is $153 billion (2021), which exceeds pre-coronavirus (COVID-19) levels, and GDP growth could reach 3.7% in 2022.

Tourism is one of Vancouver’s most dynamic industries. Vancouver welcomed tourist over 11 million from around the world before the pandemic (2019). Moreover, it was bringing over $14 billion gross revenue to Metro Vancouver economy and creating approximately 104,000 more full-time jobs. The municipal tax contribution for the year was approximately $308 million.

Vancouver, one of the most desirable cities to live in the world

Vancouver has been working on environmental issues since the 1990s and launched its Greenest City Action Plan Team in 2009, which initiated the GCAP2020. They set 18 goals over a 10-year period which make Vancouver a better place to live, work, and enjoy that is greener. Eight of goals have been achieved, have been making significant progress other 10 area where the goals were not met. Vancouver awarded highest honor the “Greenest City” in the world by those plans. Moreover, the city is always ranks among the top 10 one of the most desirable cities to live in the world.

Prime Minister of Canada (Justin Trudeau) gave speech “The Sustainable Development Goals (SDGs) are very important in Canada, as these are important of the world.” at The United Nations parliament in September 2017. Moreover, He is committed to implement the 2030 Agenda and its Sustainable Development Goals (SDG) domestic and international.
The Government of Canada launched the 2030 Agenda National Strategy in February 2021. The plan with 30 actions and five core principles that are being advanced to achieve the SDGs as whole society.

On October 25, 2021, the City of Vancouver issued its first $100 million Sustainability Bond. This was the first sustainability bond issued by a Canadian government agency. It was very well received by the investment community, creating demand for nearly four times the size of the issue.

SDGs activities in Vancouver! Events and companies that contribute to SDGs 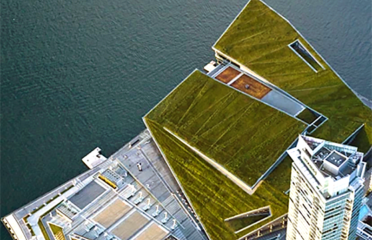 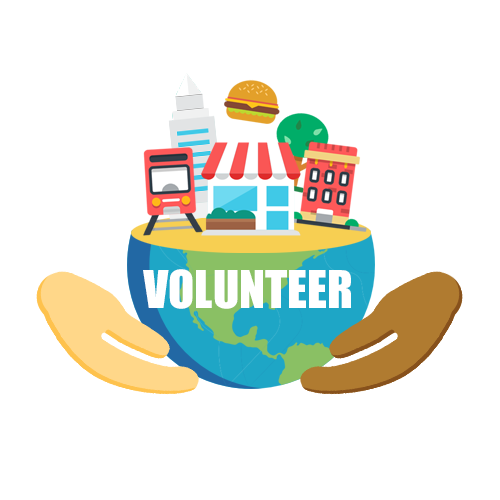 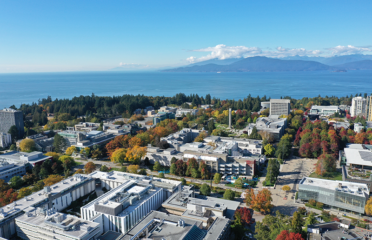 A prestigious Canadian university with a history of over 100 years.