The Kanto region, consisting of Tokyo, Kanagawa, Saitama, Chiba, Ibaraki, Tochigi, and Gunma prefectures, is divided into seven regions in Japan (Kanto, Tohoku/Hokkaido, Chubu, and Kansai regions). , Chugoku region, Shikoku region, Kyushu and Okinawa region), it has the highest population and GDP, accounts for 40% of the nation’s economy, and can be said to be the brain or engine that drives the Japanese economy.
Source: Population, GDP, Tourism 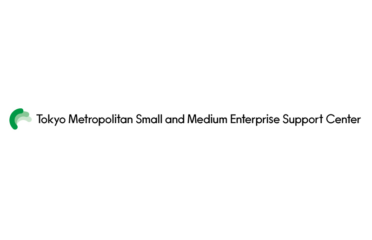 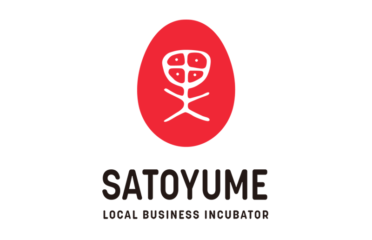 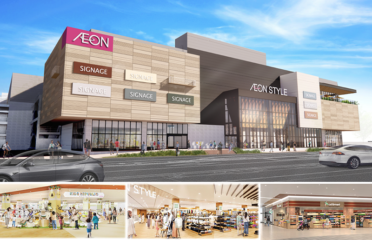 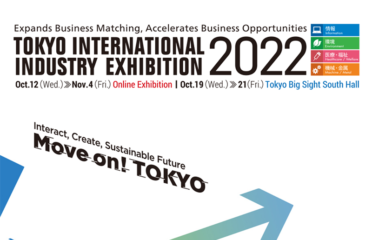 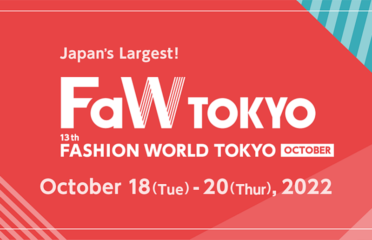 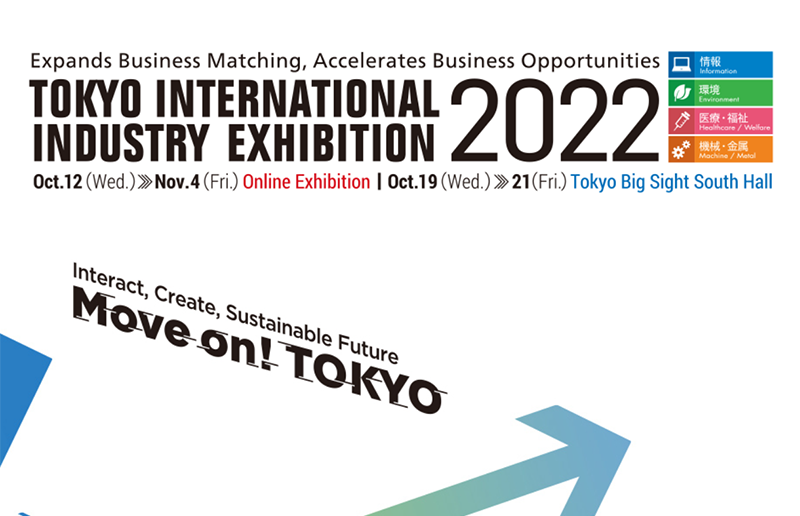 One of the world's largest MICE complexes, has a record of hosting international conferences 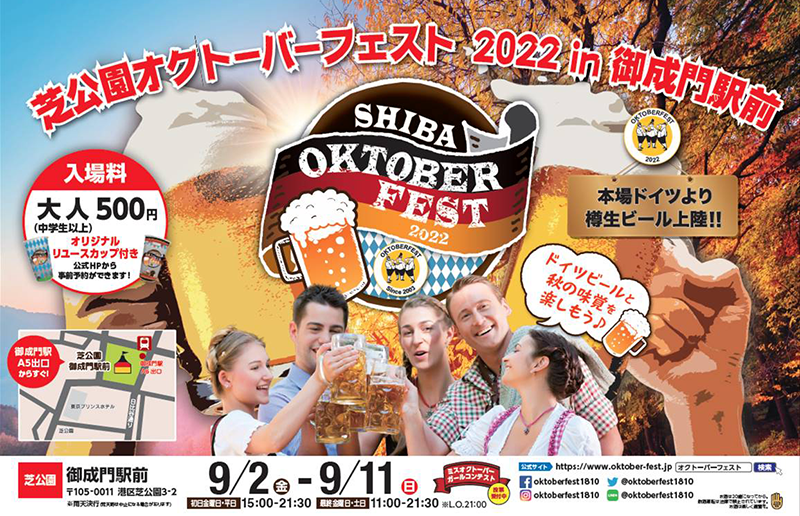 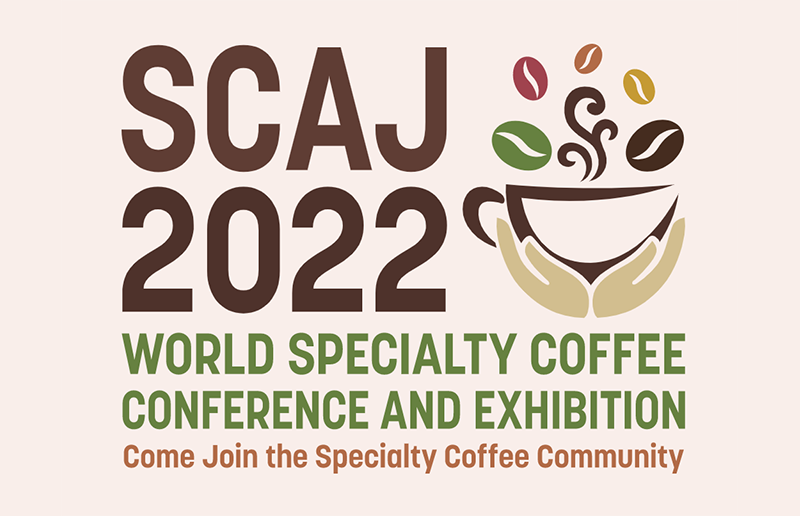 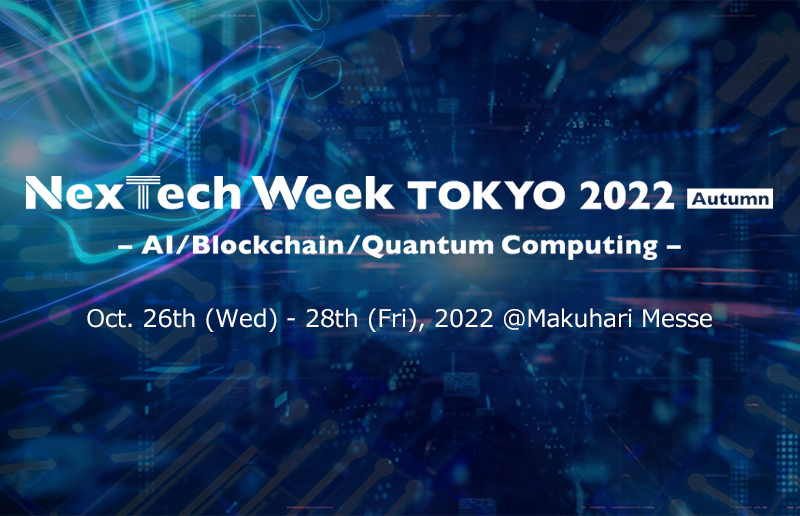 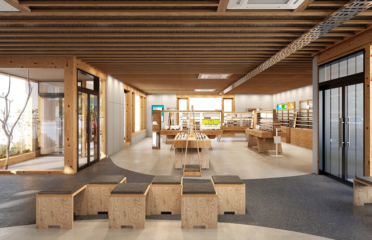 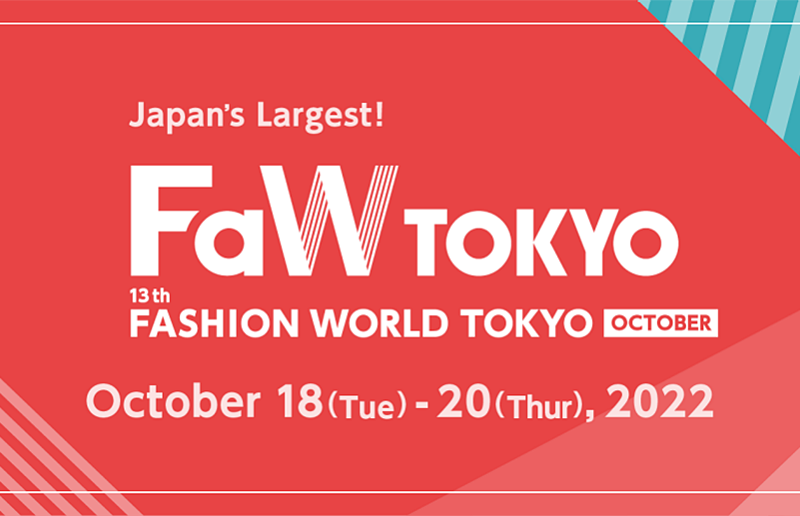